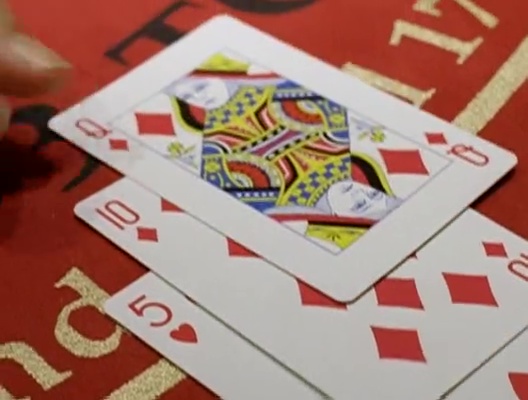 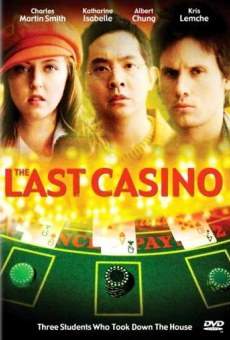 Story: A university teacher recruits 3 bright students to learn the art of card counting and makes them play, and win, for him. 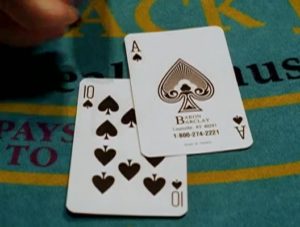 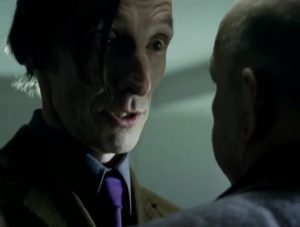 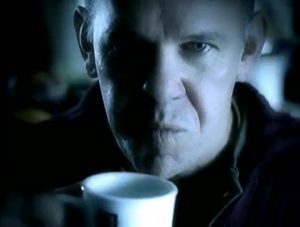 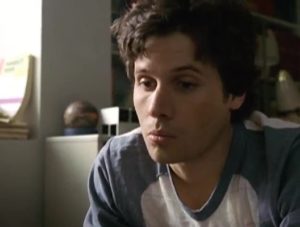 We all know, with a few exceptions of course, Canadian cinema for genre cinema (many US productions go film there because it’s cheaper) and for David Cronenberg’s films. But next to that, Canada provides us some great dramas, but they don’t often get a release outside their home. The Last Casino, unknown and unheard in a lot of countries, tries something else. Of course there is a drama side to it, but it wants to be an entertaining movie first of all! And if the Ocean’s saga (Ocean’s 11, 12 and 13) often takes place in the world of casinos, it’s never the mathematical calculations behind the cards which is at the center of the story. This is the case in The Last Casino, and Peter Gill, the director, has the difficult task to make it exciting and entertaining. With 5 millions in hand and a cast only known by fans but a strong cast, he succeeds, delivering a hybrid film between a scam movie and a drama., not without humor. And it’s also a pleasure to see in the leading role, the indebted professor, the actor Charles Martin Smith, unfortunately quite absent from screens today, after a few supporting roles, especially in the 80s with The Untouchables from Brian De Palma and Starman from John Carpenter. 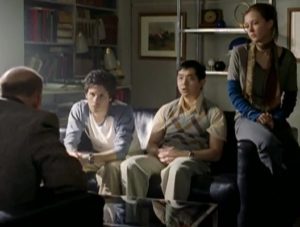 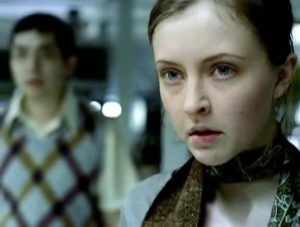 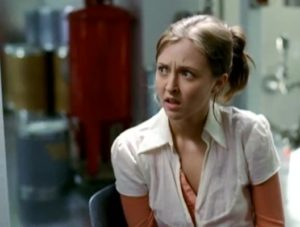 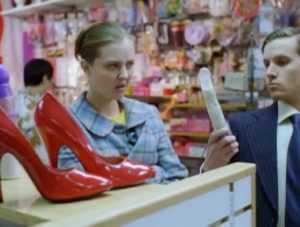 He needs to gather a large sum of money but he isn’t allowed to go play at the Casino (he’s banned), so he’s going to form a team of three young students with diverse talent and especially with mathematic’s abilities and excellent memory. The goal? Gather this large sum of money, in a week. These three young people, it’s Katharine Isabelle (Ginger Snaps, Turning Paige, American Mary), Kris Lemche (Ginger Snaps, eXistenZ) and the unknown Albert Chung. A high colored team, with varied personalities, who will go into the game, and love it. And also learn to win a lot at the risk of losing everything then. The Last Casino, clearly, doesn’t shine with its screenplay, classical and relatively predictable. Team training, we then understand quickly the strengths and weaknesses of each, early bets, ultimatum, final situation. Yes, it’s classic. But it’s entertaining, thanks to several elements. If the script isn’t really original, it gives enough emphasis to the characters to make them sweet and funny. Some situations, which certainly doesn’t make the plot moves fast, are more than welcome, like when the group concludes they need disguises to go to the casino, and Elyse (Katharine Isabelle) will dress as… a prostitute, and go to a sex shop for advice. 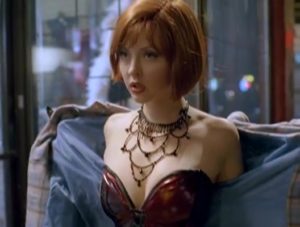 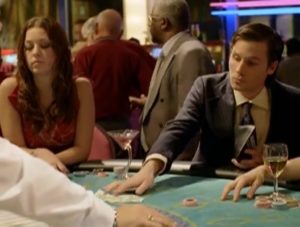 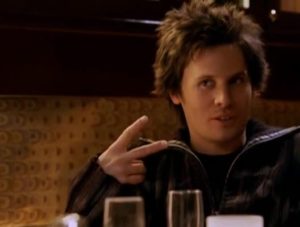 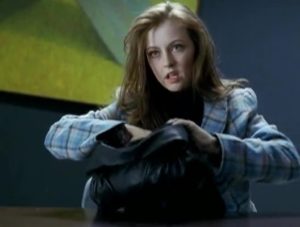 Without being original, The Last Casino allows many great situations. And for this to works, the directing and everything around need to be good. Bingo! What hit me first was the quality of the editing, and some welcome ideas to boost the plot. Because yeah, watching people calculate and guess cards in Black Jack, this is not the most exciting thing in the world. Here, thanks to the quality of the editing, and a strong invested cast knowing when to be funny without exaggeration, everything works perfectly. We appreciate our professional team of loosers, and I must say, with such a bad guy in front of them (Julian Richings, already seen in Cube, Man of Steel, or one of the psychopath in Wrong Turn, and recently seen in The Witch), we wouldn’t like to be them. Maybe he does a little too much, but without exceeding a certain limit. So yes, The Last Casino invents nothing, but allows us to have a good time during 90 minutes with a seriously made film. So even if we can forget the film quickly, we had a nice time. 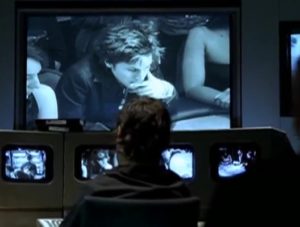 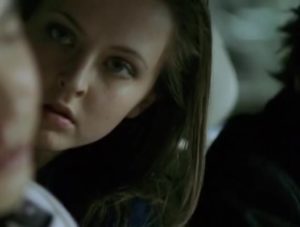 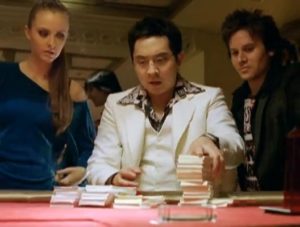 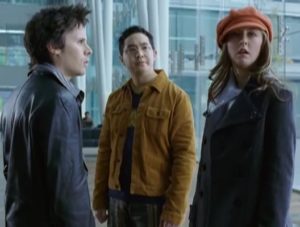 An entertaining film
A good cast
A few nice situations

Nothing new in the script

So: The Last Casino doesn’t invent anything, but it offers us something well down, and entertains us.